Hungry Shark Arena is a multiplayer online monster battle royale game that pits you against many players in a deadly undersea battle for supremacy.
HUNT and GROW your shark and became the sea's most deadly predator.
KILL other players to keep your place at the top of the hierarchy.
SURVIVE the perils of deadly submarine warfare. 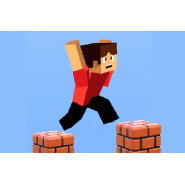 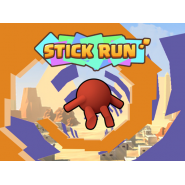 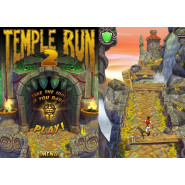 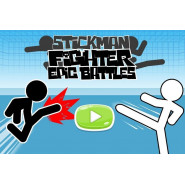 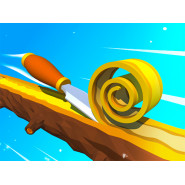 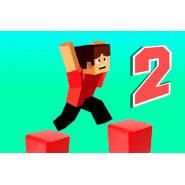 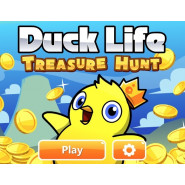 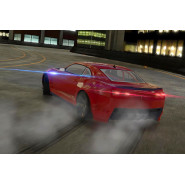 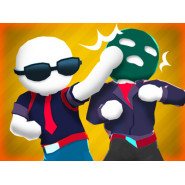 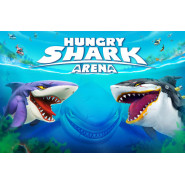 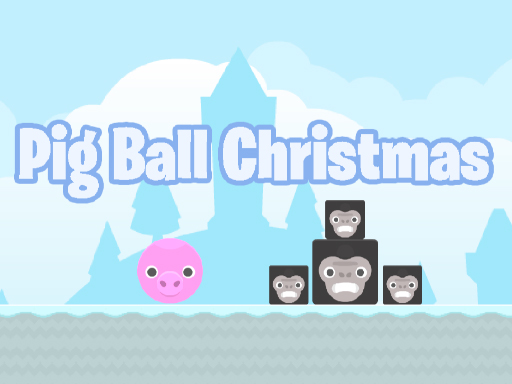 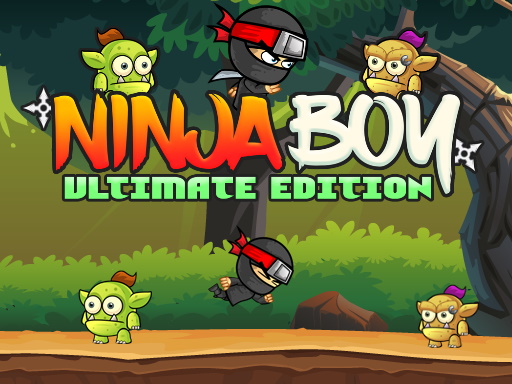 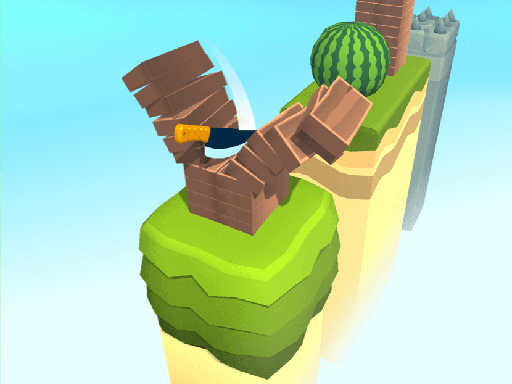 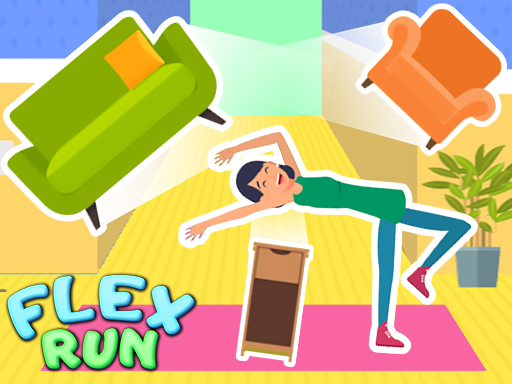 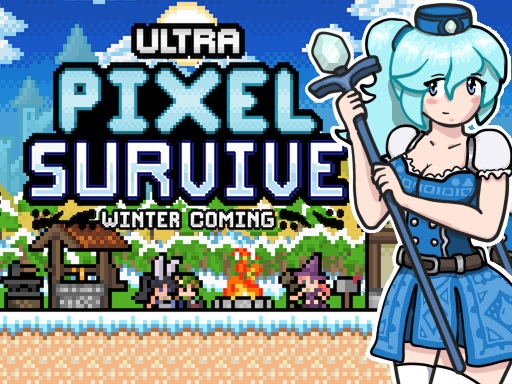 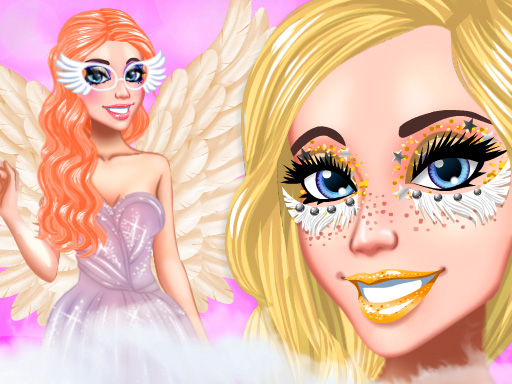 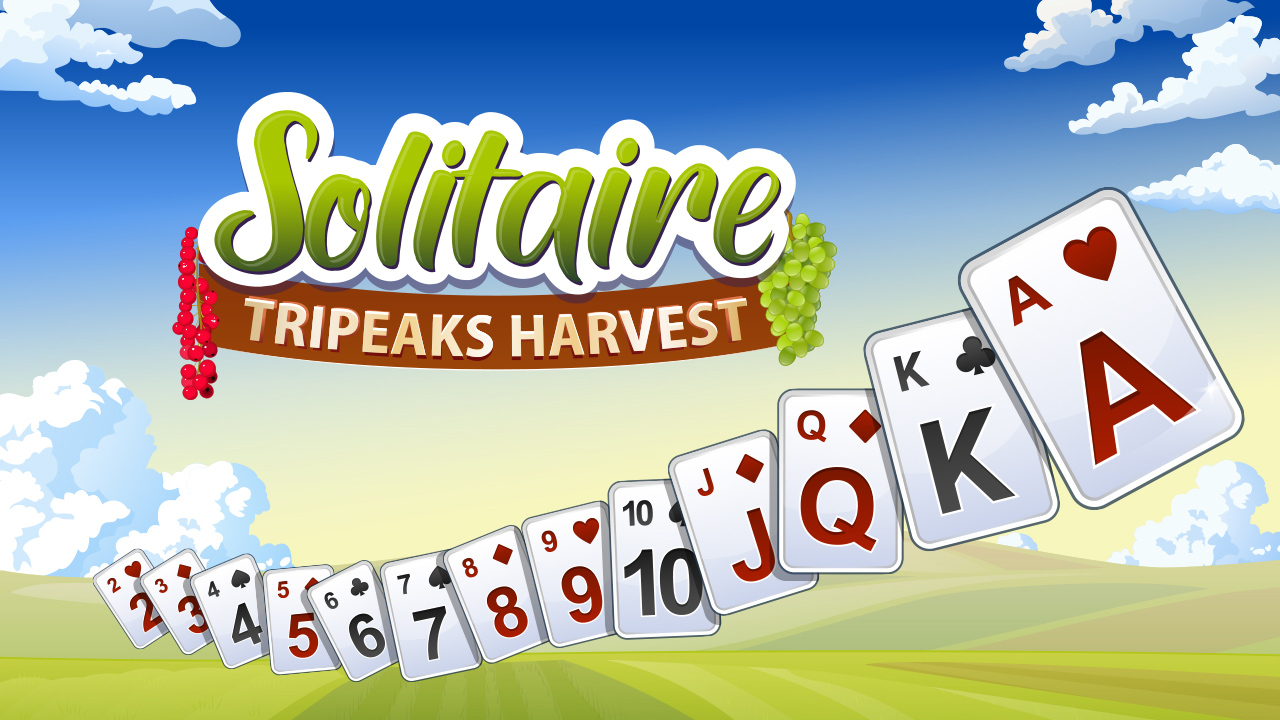 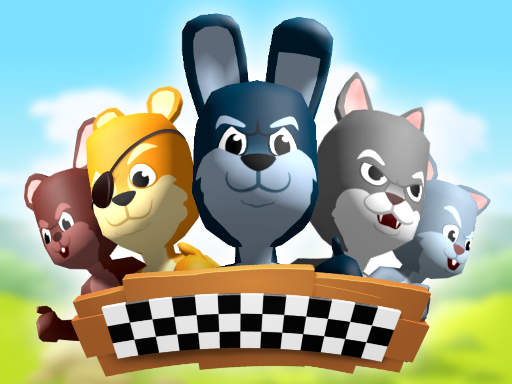 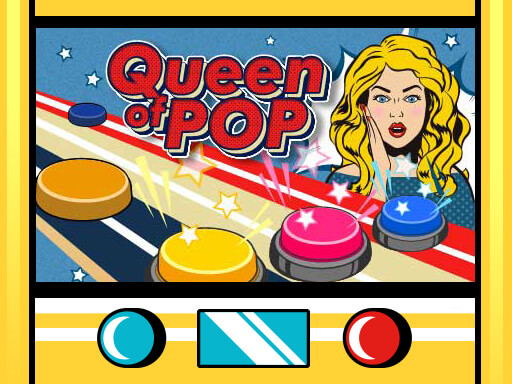 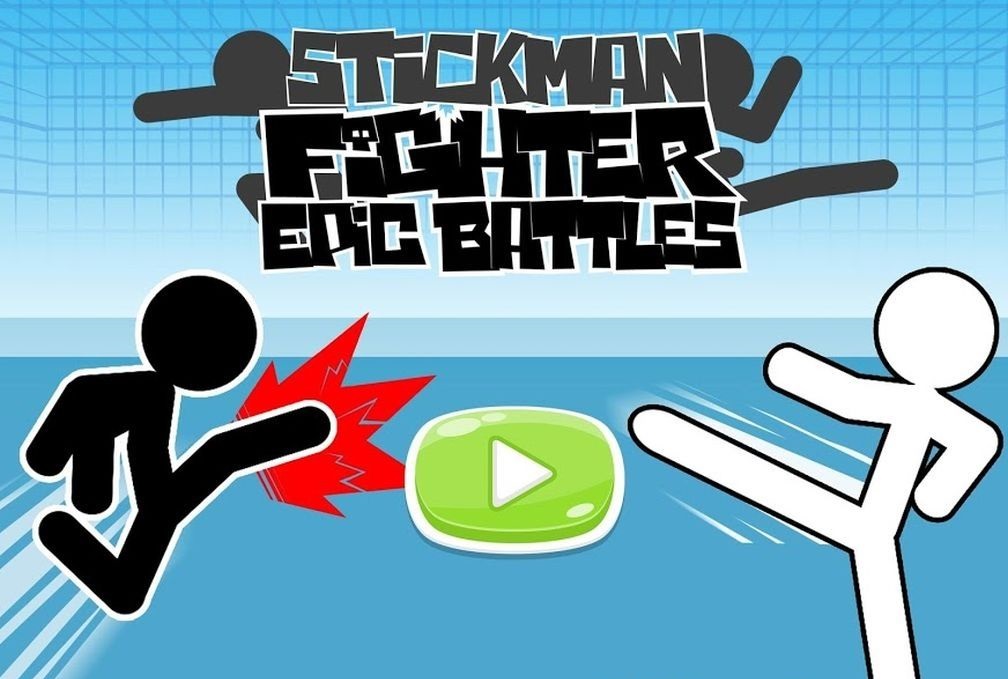 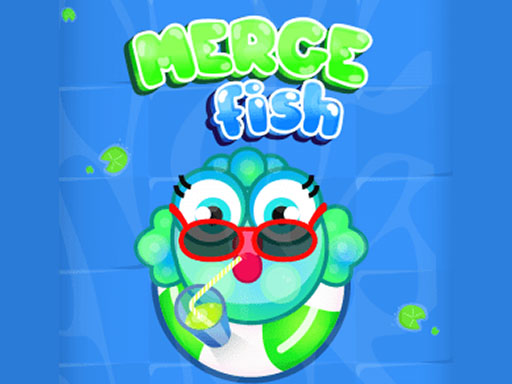 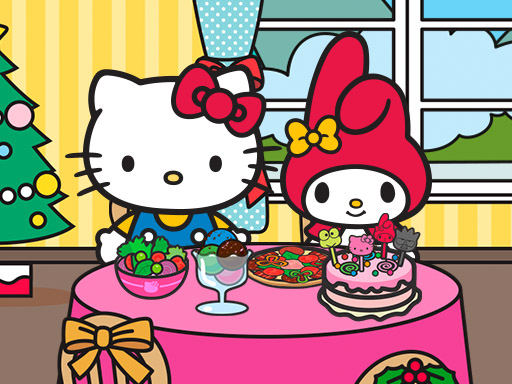 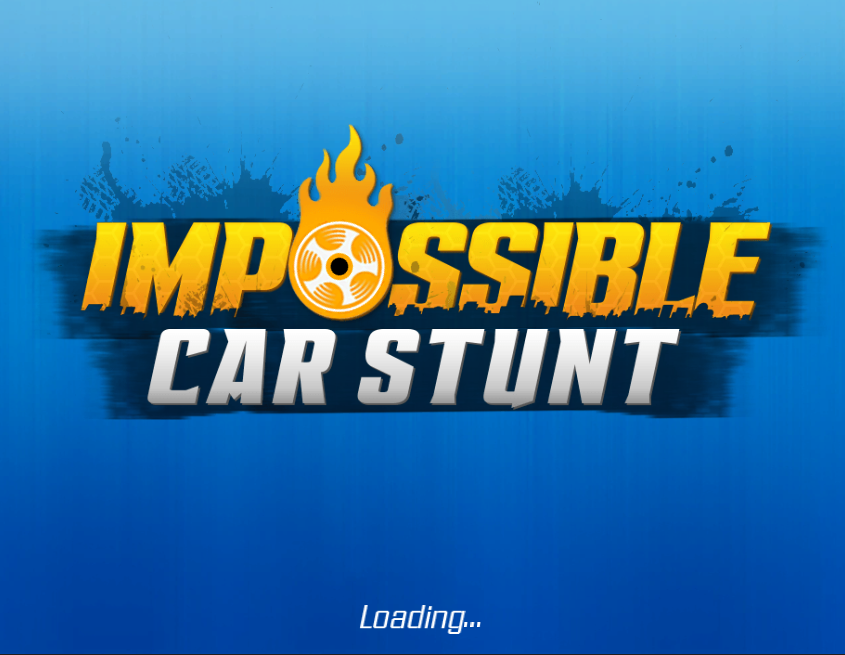 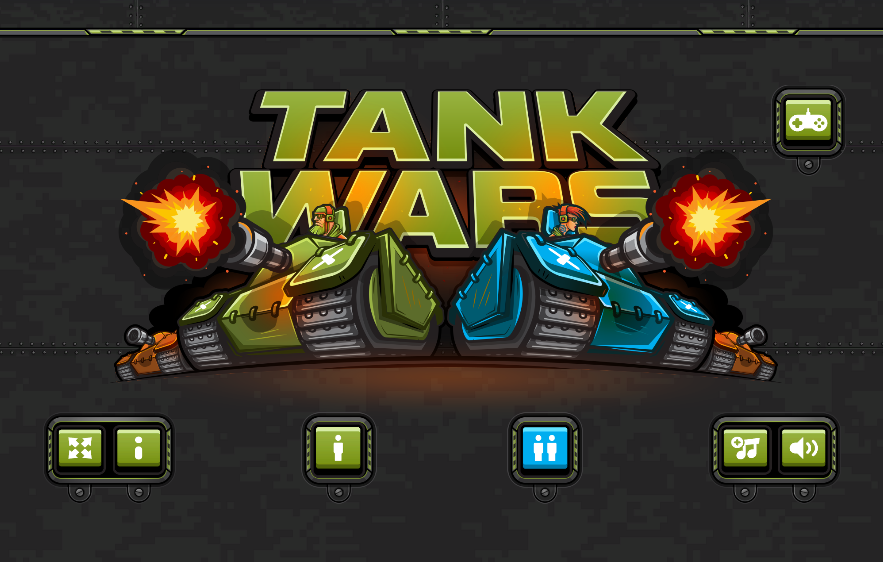 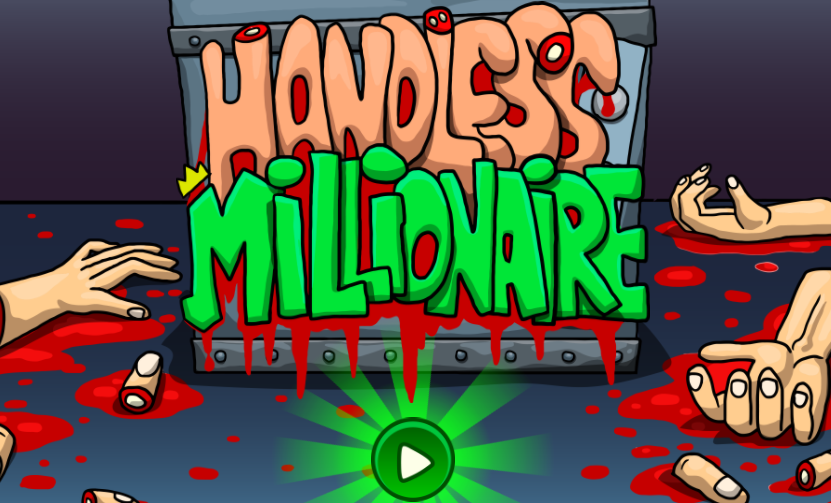 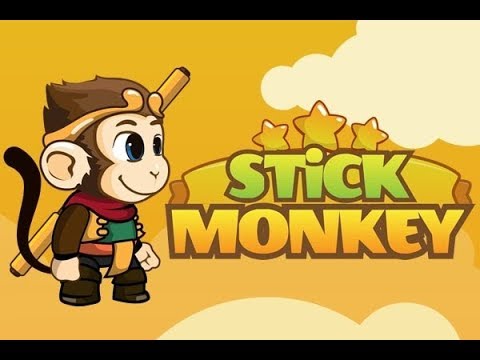 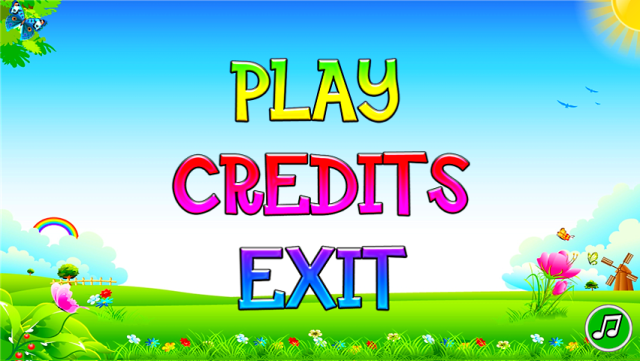 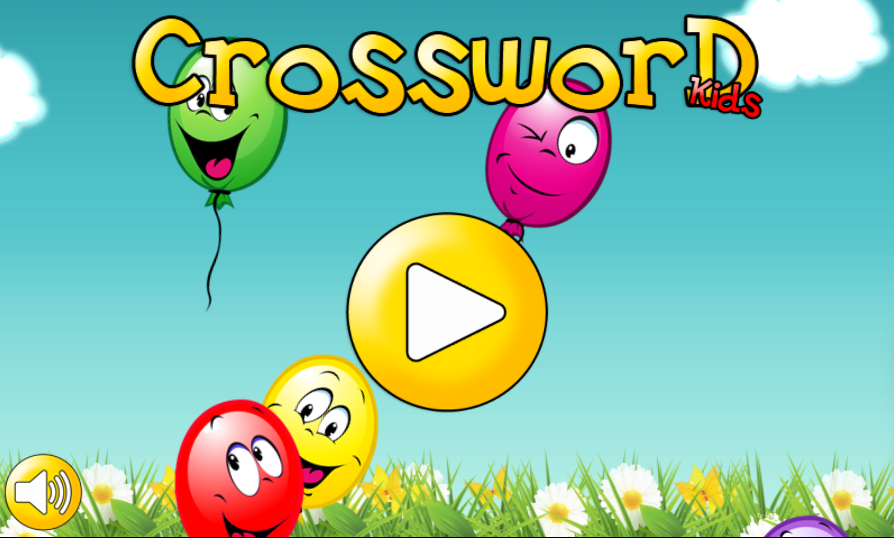